Accessibility guide of Acropolis and Museum

About the wheelchair accessible Acropolis and Museum

The Acropolis hill is the main attraction of the city. The hill originated in the 5th century BC. And the Acropolis was the most important religious and administrative center of the city for a long time. You enter the Acropolis via the breathtaking Propylaea. It is easy to imagine how impressive this already must have been in ancient times. You no longer find the beautifully decorated sculptures of the temples on the mountain itself. Most of the pieces are safely stored in the Acropolis Museum and the British Museum.

From the top of the hill, you have a fantastic view of Athens. The city is built around the mountain in a circle. The main monuments of the Acropolis are the Parthenon, the Propylaea, the Erechtheion, and the Temple of Athena Nike. Besides that, you find many more. To discover them all, book one of our tours in Athens that takes you to, among other things, the accessible Acropolis.

The new Acropolis Museum opened in June 2009 and covers an area of 14,500 m². This new and improved museum shows you everything there is to know about the Acropolis and its history and contains over 4000 objects from the area surrounding the Acropolis. Besides artifacts, you find various permanent exhibitions in the museum and also the archaeological excavation beneath the Acropolis Museum.

To this day, the Acropolis is one of the most famous monuments of Greek civilization, and is dedicated to the goddess of the city, Athena. She is the virgin goddess of wisdom and war. The Parthenon is a substantial Greek temple for which the Acropolis is best known. The name Parthenon stands for the house of the virgin. It is located at the top of the hill of the Acropolis and was built between 450 and 430 BC.

Propylaea were the monumental entrances to a sanctuary in ancient times. The propylaea of the Acropolis existed of the most important access roads to the Acropolis. The structure on the western side of the Acropolis consisted of the main building with two side wings and three colonnades and had both Doric and Ionic style features. They never finished the porticoes. There are five entrances: four, intended for pedestrians and one for sacrificial animals and wagons. The Pinakothek, the oldest painting museum in the world, was once located in the northern wing of the Propylene.

The Erechtheion is a particular building that has essential value for the ancient Greeks and the people of Athens. It is, in fact, one of the most important shrines of Classical Antiquity. This holy place is named after a famous king of Greece. King Erechteus was an influential man for the country. For some residents of Athens, the Erechtheion is even more important than the Parthenon. The building is a lot smaller than the Parthenon but is a real gem from an architectural point of view and definitely worth a visit.

The Temple of Athena Nike

Just like the Vikings and many others, the Greeks also had many Gods they worshiped. Usually, these gods each had their temple where the inhabitants came to make sacrifices for a variety of reasons.
The goddess Athena Nike used to stand for victory. In times of need or war, people went to make sacrifices at the Temple of Athena Nike. Besides that, she was also the goddess who gave protection to people who had a craft job as a profession. These people gave her the name Athena Ergane.
You can still visit her temple at the Acropolis complex. It is a gorgeous structure that deserves your attention.

The first floor contains statues from the sixth century BC, before the construction of the Parthenon. The Acropolis was already the center of cultural and religious life in Athens then.

On the top floor, where the Greek Parthenon sculptures are, you find an impressive 360° view. From here, you see the Acropolis and the Parthenon.

Under the building are archaeological remains of structures dating from the 4th century BC until the 7th century AD. These remains are nicely preserved and visible through the floor of the ground floor.

Accessibility of Acropolis and museum

The accessibility of the Acropolis and Museum is improving every year. The accessible Acropolis is not the most accessible historical monument you will find, whereas the museum has facilities for every need.

You find accessible bathrooms at the entrance of the Acropolis and the top of the hill. In certain places, the site has uneven ground that could lead to difficulties navigating. In the summer of 2020, a new elevator is planned to be installed that provides you with a beautiful panoramic view while bringing you to the top. Until then, a stair climber and small lift take on the task of bringing you to the top of the hill. This lift only takes manual wheelchairs. Keep in mind that only one manual wheelchair user and one companion are allowed on the lift and on the elevator. Scooters and electric wheelchairs are not able to use this lift. During our tours, we can arrange a manual wheelchair to visit the Acropolis by means of the current lift.

The little road from the ticket office to the lift is fully accessible, however has small uphills and small downhills. Therefore this can be quite a push for the manual wheelchair user and/or his/her companion. If preferred, we can arrange a pusher to assist with this.

The Acropolis Museum is completely wheelchair accessible. Both the main entrance and the side entrance have wheelchair ramps. Each floor has elevator access and adapted toilets. If necessary, wheelchairs are available for use free of charge, although the Museum encourages people to use their own wheelchairs. If you want to be certain of having a wheelchair, you can rent mobility equipment through us as well. Click here for more information.

Overall, visiting the monument and museum is worth your time. You see many of the historical aspects of the complex, and while you are at it, you are treated on a beautiful view.

The Onassis Foundation and Maspero Elevatori has planned to set up a new panoramic elevator at the Acropolis. This elevator supports 18 people or two wheelchairs with companions. During the ride, you are not only very comfortable, but you also enjoy a unique panoramic view during the journey. It is currently unknown when the lift will be installed and be fully operative.

In 2004, the current lift was installed at the site. But more often than not, it was not functioning. With the new elevator, the organization wants to ensure visits for people with disabilities. The new lift is more modern, functional, and makes the sight accessible for everyone. This improvement resolves an important issue. And by doing this, it emphasizes the importance of equality.

We offer many different accessible tours in and around Athens. Visit the accessible Acropolis and other sights during one of these. Click on the button for more information.

Another way to get to the site is by metro. All metro stations in Athens have elevators and are wheelchair accessible. Keep in mind that the entrance of the Acropolis is still a 10 min walk away from the metro.

In this part of the Accessibility guide of Acropolis and Museum, we explain about several kinds of tickets Acropolis offers. These tickets are available at the ticket offices at the site, or online. The first option is a standard ticket. This entry ticket to the Acropolis gives you access to the ancient citadel, which includes the Parthenon and the Erechtheion, among other monuments at the top, as well as the North and South slopes, from where you can look into the Odeon of Herodes Atticus and explore the Theatre of Dionysus.

The second option is the combination ticket. This ticket gives you access to the Acropolis of Athens, the Ancient Agora of Athens, the Archaeological Museum of Kerameikos, the Archaeological Site of Lykeion, the Hadrian’s Library, the Kerameikos, Museum of the Ancient Agora, the North Slope of the Acropolis, the Olympieio, the Roman Agora of Athens, and the South Slope of Acropolis. This ticket is perfect for you if you want to discover multiple archeological sites during your stay in Athens.

Lastly, you can also buy separate tickets for the Acropolis Museum. When presenting the correct documents, visitors with disabilities (of 67% or more) and a companion receive free entry.

When are you planning your next visit to Athens? Make sure to spend some time discovering this breathtaking sight. 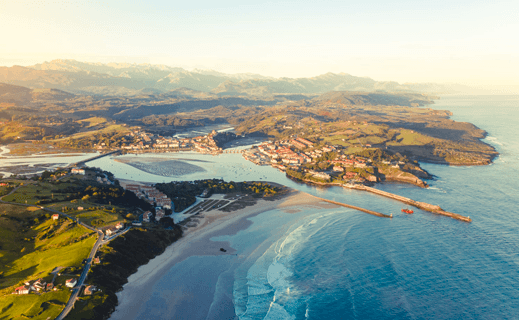 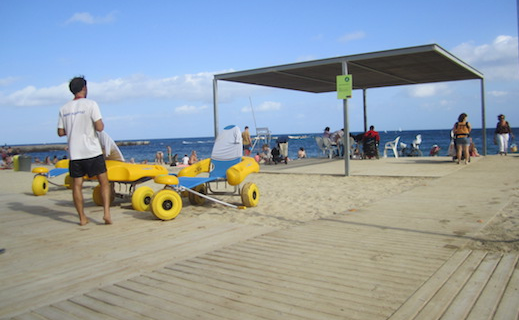 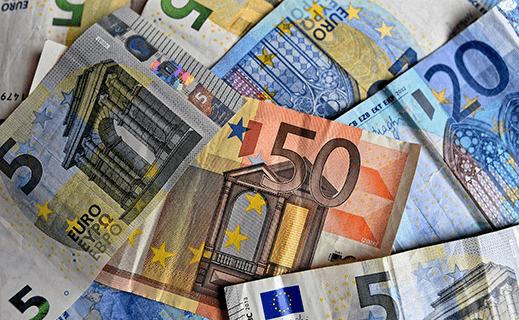