Everything You Need To Know About Tipping In Europe

How to tip in Europe

The way to tip in Europe is a bit different than for instance the one in the United States. In America, it is expected to leave a 20 percent tip, while in Europe it is only 10 percent generally. Why is this? In Europe, people do not depend on tips to make a living. Here, they get at least the minimum wage so they do not really need the tips to survive. However, tips are always appreciated, but they are rather seen as a bonus for good service. The tipping amount can vary per country, but there are some simple guidelines that apply to almost every European country.

Recommendations per service or location

There is never an obligation to leave a tip, but if you want to, then do not give more than 10 percent because that is a bit over the top. An easier way could be to round up the bill to the nearest €5 or €10. Just look out for the line on the bill saying ‘service included’, or ‘service inclus’ (French), or ‘servizio’ (Italian), you get the point. That means the service tip is already included so keep that in mind before leaving an extra tip.

Tipping in bars differs from tipping in restaurants. First of all, the time spent in a restaurant is usually longer. Furthermore, the service is more elaborate than in bars. Therefore, paying a 10 percent tip is not necessary. We would advise to round up the amount if you are just having drinks or pay an extra euro.

For short taxi rides, you can round up to the nearest euro just to make it an easy amount to pay. For longer hauls to the airport, for example, you can give more. When the driver is really friendly and helpful with heavy bags, you can always choose to tip more. It just depends on the experience you had. Some cab drivers take the long route on purpose and really drive around to earn extra money. Then you do not have to feel obligated to leave a tip.

A good rule to follow here is the one-euro rule. Per service, it is considered polite to pay one euro. That is one euro for each bag the porter or bellhop carries to your room. One euro for the cleaning staff and one for the breakfast staff.

Tour guides often encourage people to give a tip after a guided tour. This is certainly not obligated, but if you really liked the tour, you can show your appreciation by leaving a tip. It would certainly make their day. This is not obligatory as you have already paid for the tour or admission beforehand or on the sight.

If you take a group tour, the tip depends on the size of the group. The smaller the group, the higher the tip.

This is a list of the more special and exceptional cases. For the rest of the European countries, we advise you to just tip around 10%, or you can always check this list for an overview of the tipping etiquette worldwide.

If this is all too complicated, then there is a simpler method. Tip like Europeans themselves and offer a euro or two per guest. Or you can simply round up the bill. Just do not stress too much about tipping or offending someone with a tip and follow these general guidelines. 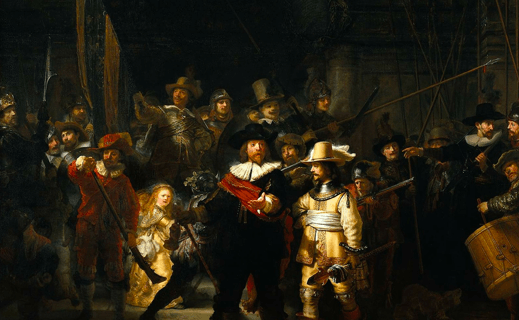 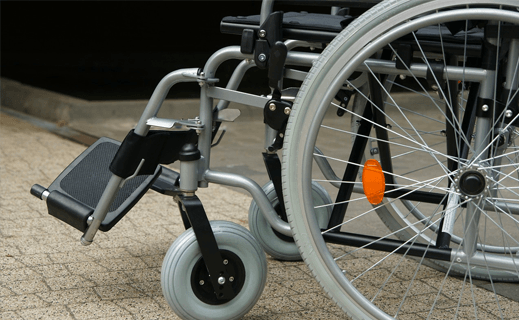