All our private tours and shore excursions are suitable for wheelchair users, scooter users, slow walkers, and able-bodied travelers. When you wish to visit a site that is not listed here, please contact us, as the itineraries are flexible.

Many cultures have ruled over the island of Sicily, therefore there are things to do and find for everyone in the family. From adventurous hikes to Mount Etna to visiting the local towns. From the port in Catania you have the option to do one of our three tours that are completely adjustable to your wishes and requierments. Is there something you would like to add or change? Contact us and we will accommodate accordingly. Check out our wheelchair accessible tours in Catania now by clicking on them below.

Visit the beautiful town of Taormina where you see the Roman theater with a beautiful view over Sicily and visit Mount Etna. See real lava streams and marvel over the size of this gigantic volcano.

Visit the beautiful town of Taormina where you see the Roman theater with a beautiful view over Sicily and visit Mount Etna. And visit the Alcantara Gorge. A gorgeous nature reserve along the course of the River Alcantara. It is one of the few rivers on Sicily that runs year round.

The tour starts with a drive to the lovely little hilltop village of Savoca, one of the most beautiful villages in Sicily. Enthusiasts of the Godfather movies can visit the locations of some famous scenes here. After Savoca, you go to take a look at the craters and lava from Mount Etna.

When you have booked your private and adjustable tour with us. A wheelchair accessible vehicle is waiting for you in the port of Catania. Your experienced English-speaking guide tells the tales of the ancient Romans who lived in Italy. Your guide is a local and knows a lot about the history and culture of your surroundings. Together with him, you have a very special tour in or around Catanaia.

We advise you to arrange your accessible wheelchair traveling to Catania or anywhere else in Sicily well in advance of your travel dates. That way, we at Disabled Accessible Travel can make your travel experience barrier-free.

Travel with us on an unforgettable accessible adventure in Catania. Contact us for more information and more here

The city of Catania is the largest and most important city on the island after the capital Palermo. The city can be found in the central-eastern part of the island and overlooks the Mediterranean Sea. The town has a beautiful historic center with some highlights from the Baroque architecture. The historic center of the city can, therefore, be found on the UNESCO World Heritage List.

Catania was founded in the eighth century BC by Greek settlers. At the time, Catania developed into one of the most important ports in the Mediterranean. When the Romans took over power in the third century BC, Catania had become one of the most famous places on the island.

Later the city was still in the hands of the Ostrogoths, the Byzantines, the Moors, and the Normans. All these different civilizations have left their mark on the city, which means that there is still a lot of antiquity in the town today. The best examples of this are a Roman and a Greek theater. The reason that the historic center of Catania was built in the Baroque style has everything to do with an eruption of Mount Etna in the seventeenth century and a major earthquake several decades later.

People who have been here before

Want to be featured here? Send your photo’s to [email protected] 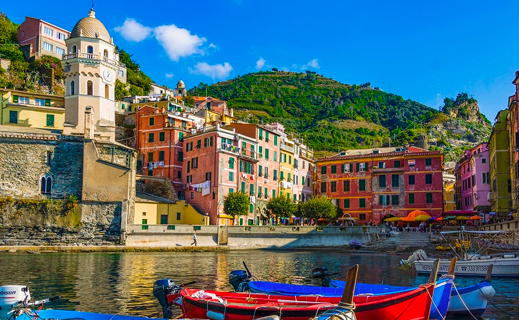 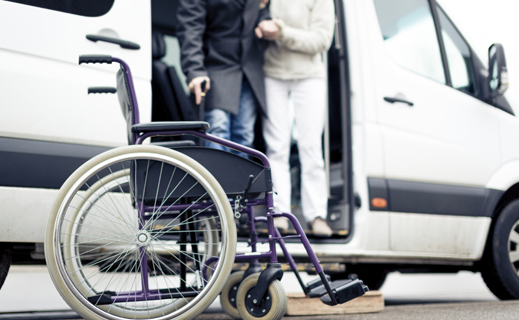