Accessibility Information You Need Before Visiting The Colosseum In Rome

Welcoming around four million tourists a year makes the wheelchair accessible Colosseum the 39th most visited sight in the world. A place that is on many people’s bucket list. On the internet, you find a lot of information about this majestic building. Sadly not so much about the accessibility. Therefore we wrote this blog to tell you all about how you get around in your wheelchair, as comfortable as possible.

This ancient gladiator arena is one of the top attractions in Rome. It is the most thrilling of the city’s historical Roman sights. The arena, which was originally called: Flavian Amphitheater, was put into use in AD 80. It seated 50,000 people and everything that happened in the arena was meant to be one big spectacle. The building has an oval shape and not a round one as you would expect. The reason why it is shaped like this is that the design is based on a combination of two theaters. That way, the theater could seat more spectators and this would make the amphitheater the biggest ever built.

The construction holds a massive underground complex. This is the place where animals were kept in cages and the decors of shows were prepared. The Arena staged a wide variety of spectacles. From gladiator and wild animal fights to theater shows. All to keep the citizens of Rome happy. This concept was thought of by the Roman emperors and was called ‘Bread and Games’. Feed the people, give them some entertainment and they will keep calm.

To answer the general question about accessibility: yes, the Colosseum is accessible for disabled people. You can enter the building via a ramp, visit the ground floor, and you can reach the middle tier by means of an elevator. Depending on the size of your wheelchair the elevator fits two wheelchairs at the same time. The lift is operated by a person, so only people who really need to use the elevator are allowed to. It is not possible to see the underground and top level when in a wheelchair. On the middle tier, you see an exhibition about Roman society and culture, with many artifacts on display. The locations of accessible bathrooms are indicated clearly throughout the building and you can enter them via ramps.

There are two possible routes you can take to visit the inside of the Colosseum.

The first one is going up to the middle tier with the elevator and follow the disabled route level one. This route leads you through the exhibition and you get to see the view over the amphitheater. The second route starts immediately when you enter the construction, after the turnstiles (wheelchair users go through another gate). Follow the disabled route along the perimeter of the ancient arena floor. Several ramps are installed to help you get around. All routes are indicated with signs with arrows on them and lead eventually to the exit.

Inside, the floors are smooth and flat. It is quite easy to push around because it is mainly hard concrete rather than cobblestones. If needed, we can arrange someone who pushes your wheelchair. You can book a private wheelchair accessible tour through the Colosseum, which allows you to skip the line and have a fast entry. This tour is guided by an official licensed guide. As opinions vary about the accessibility of the paths in the Colosseum, you can see the pictures below to judge the accessibility for yourself.

There are two accessible toilets. The first one is in the Colosseum itself and is indicated throughout the building. Then there is another one just outside the building. The bathroom outside has opening hours and is open to the public. You find this toilet when you exit the Colosseum via the back entrance and make a left. The opening times of this toilet are from 10 am to 7 pm and there is always a person who keeps it clean. You find pictures of the toilet outside the Colosseum below and in our app. Want to know where to find this accessible toilet? With our newest app, accessaloo, you can find the exact location of this accessible toilet and many more.

Download accessaloo, to find the exact location of the toilet and navigate.

Want to add a licensed guide to learn more about this magnificent ancient building? Check out our private guided skip the line tour here and you do not have to queue at all! 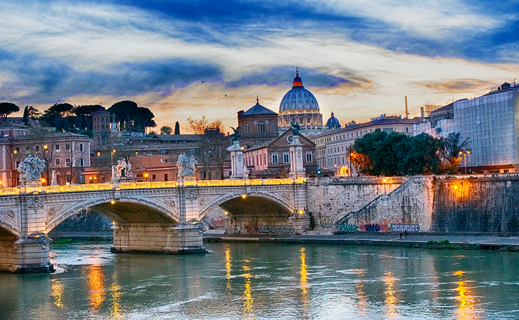 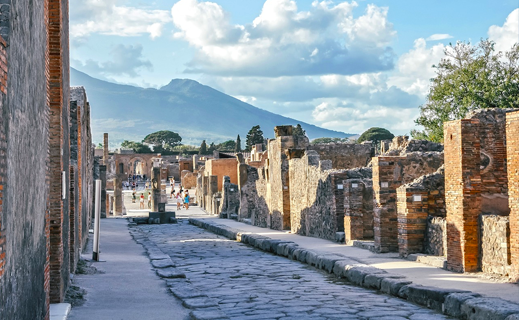 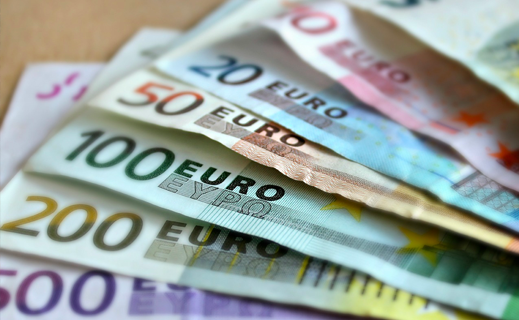