How Accessible is the Ancient Roman City Pompeii for Wheelchair Users?

We get a ton of questions about the accessibility of Pompeii, mostly about if it is ‘roll-able’ for wheelchair users. So, we decided to let the pictures speak for itself. Each disability is different, and the opinions about venues being accessible differ as well. So via this blog, everyone can make up his or her own mind. They created a wheelchair accessible path a few years ago. By means of ramps, you can now cross the architectural barriers. That way it creates access to the most important areas of the site.

Want to visit Pompeii? Check out our 2 hours private guided tour. You learn everything there is to know about this magnificent place near Naples.

A few weeks ago we visited the excavations of Pompeii, about 25km from the city of Naples. Pompeii is a UNESCO World Heritage Site and one of the most visited tourist locations in Italy. And we completely understand why. The Mount Vesuvius smothered the Roman city in its great eruption, as a result burying the 11.000 inhabitants under tons of ash. The city remained frozen in time until a Spanish engineer discovered the town in 1748.

“The buildings, art, artefacts and the forever frozen
bodies offer a unique image on this ancient world.”

For the disabled visitor, there is an accessible route called, ‘Pompeii per tutti’, or ‘Pompeii for all’. We followed this route. The route has two entry/exit points and is the dotted blue line on the map. One entry/exit point is at the Piazza Esedra. We entered on the other side, the Piazza Anfiteatro, where you first pass the Anfiteatro, in Region 2. This is the green area, on the right side of the map.

Initially, the road is flat and very easy to roll on. The end of this road leads you to the first ramp that marks the beginning of the actual accessible path.

“Some crossings of side streets have the bigger rocky stones in the middle as well, and here it may be tricky for some to cross as it is very uneven.“

As you turn left here, you continue your stroll on a very long road, called: the Via Dell’Abbondanza. This is one of the main roads that divide Pompeii and we followed this from the East all the way to the West.

The Via Dell’Abbondanza is quite wide. It has the familiar sidewalks on each side of the street and the large stoned ‘street’ in the middle. The sidewalk on the left is accessible by means of iron ramps. We had a beautiful sunny day, but we can imagine these may be slippery during or after rainfall. However, the iron surface has some structure on it to get a better grip. Some crossings of side streets have bigger rocky stones in the middle as well. Here it may be tricky for some to cross because it is very uneven.

The Via Dell’Abbondanza passes along various structures of remains of District II and I and VII. Some of the side streets are part of the accessible route. This allows you to make an extra round and end up at the starting point, the Via Dell’Abbondanza. The views and sites along the way are spectacular. The Mount Vesuvius is almost always visible, reminding you constantly of what happened all those years ago and the enormous impact of it.

After a while, you end up at the Forum, or ‘Foro’. This was the economic, political and religious center of Pompeii. The law courts, the municipality, and the main temples stood around it. The middle area is quite flat, and on the right, there is a ramp that gives access to the way that leads to the temple of Jupiter. At some point, you need to return again to where you started from because it becomes inaccessible due to the uneven road, steps, and big stones. If you visit mid-summer, keep in mind that there are hardly any places of shade. Prepare for some serious heat and wear a hat and sunscreen!

From the Forum you can continue on the Via Marina, and exit through the Piazza Esedra/Porta Marina.

Tickets cost € 15 per person. Especially during the high season, we strongly advise to buy your tickets online before you go. We booked ours quite late and were lucky that we could find some last minute. You can add an audio guide to your visit for € 8 per person, or ask for a guided tour with a private tour guide. There is no discount offered for disabled visitors.

The city of Pompeii has 9 large districts called ‘regions’. You can see these on the map in different colors. Each Region consists of various blocks, called ‘insulae’ and those you can recognize by Roman numerals.

There are four accessible toilets: one at the Porta Marina Superiore, at the Porta Marina Inferiore, the Villa Imperiale and one at the other entry point, the Piazza Anfiteatro. This was the entry point we used, but the toilet was locked at the time we were there. We could access it with a key we asked from the staff. The exact location of the accessible toilets as well as more detail about the facilities, can be found in the free app accessaloo.

All in all, you can spend a good couple of hours in Pompeii, and I am sure we have missed a few highlights. The layout is quite big, as any small to midsize city, and you can admire the artifacts everywhere you look. Make sure to prepare for all kinds of weather, depending on the time of year of your visit.

Ready to explore Pompeii? We offer several tours to Pompeii. Contact us for more information and advice. We give advice on what time is best to visit Pompeii and possible precautions to take into consideration before your visit. 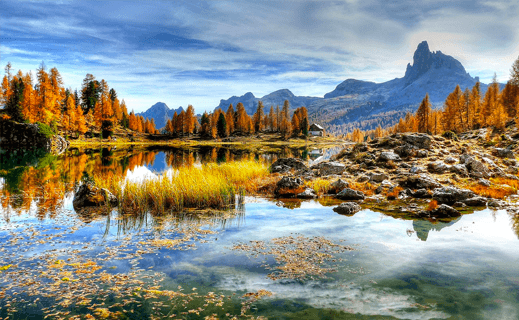 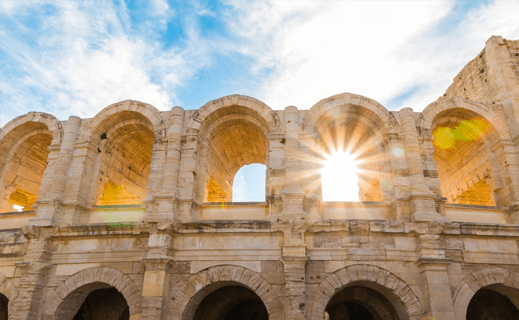 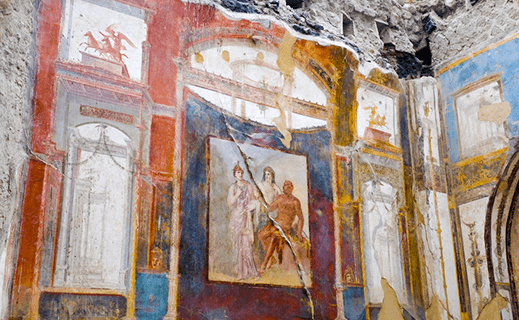