Our Wheelchair Accessible Siena tours and shore excursions are for everyone. From wheelchair users, scooter users, slow walkers, to able-bodied travelers. Discover the beautiful countryside of Tuscany via our Siena tours. Highlights to be visited include, but are not limited to visiting the Duomo an outstanding and impressive building; Santa Maria della Scala (formerly a hospice); Museo d’Arte per Bambini and the Biblioteca e Fototeca d’Arte de Giuliano Briganti; the Basilica di San Domenico, located on a hill “Colle di Camporregio for its well-known works of art.

If you want to get out of the city for a day and explore the countryside and some cities of Tuscany, then this tour is for you! In this tour, you get to see the medieval town of Siena in all its glory and San Gimignano. A UNESCO world heritage site and considered the most beautiful medieval town by many.

After booking your private and adjustable tour with us, a wheelchair accessible vehicle awaits for you. Most of the tours will start from the cruise port. There your English speaking driver-guide will make you feel at home instantly. He is from the region and knows all the hidden gems in and around Siena. With him, you will experience the best local attractions and enjoy a very special day.

According to many, Siena is the most beautiful city in Tuscany. It is one of the few larger cities in Tuscany that have been preserved so beautifully and can still be admired in full medieval glory. Started as a small Etruscan settlement and later as a Roman town, Siena only became a place of real significance in the Middle Ages, when the Republic of Siena became an important financial center, partly due to the presence of silver mines in the area.

The plague epidemic of 1348, however, hit the city hard and the subsequent wars with arch-rival Florence made the republic weaker and of lesser importance, until it merged into the Grand Duchy of Tuscany in the 16th century. After the Middle Ages, the development of Siena was almost stopped, until the city was rediscovered as a tourist attraction. 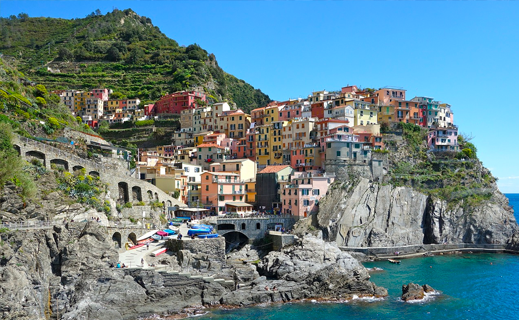 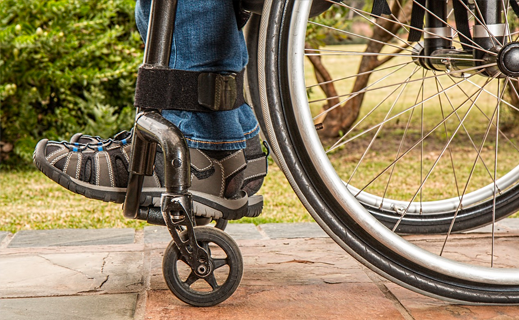