Our private tours in Monaco are suitable for wheelchair users, scooter users, and slow walkers. All our accessible tours are flexible and can be adapted to your interests and needs. It is a perfect way to spend your time once disembarking your cruise ship.

From the port of Monaco, you have the option to do a private wheelchair accessible tour, guided by an officially licensed guide. He brings you to the most beautiful places in and outside of Monaco. During this tour, you enjoy gorgeous views of the city from the old town of Nice and visit the impressive casino building in Monaco.

On this accessible tour, you explore the highlights of Monaco. From the cruise port, you go to Nice where you are treated on spectacular views and see the main highlights. Furthermore, you go to Monaco while passing typical French villages towards the impressive casino building of Monaca and more

Our tours from Monaco are private and performed by our experienced officially licensed English-speaking guide. He will tell you about this smallest country in the world, after the Vatican. Areas you will visit are Nice, Cannes, and Monaco itself. Since our tours are private, and the itineraries are flexible, you can adjust the tours and duration to your liking. Stop by several highlights to enjoy the views and snap some holiday photos.

The Principality of Monaco is a small country, even one of the smallest in the world, in the southern part of Europe. The country only has national borders with France, and in the south, it borders the Mediterranean Sea. Although the country is in Europe, it is not part of the European Union and has not signed the Schengen Convention. This is partly to be able to maintain its status as a fashionable seaside resort and tax haven.

A settlement could already be found on the site of present-day Monaco in the sixth century BC, founded by the Phocaeans who had their origins in present-day Turkey. Ligurians have lived in this colony for a long time. In the thirteenth century, Monaco was a colony of Genoa. At the end of the thirteenth century, the Rock of Monaco was taken over by François Grimaldi, and since then, the Grimaldis have had the power in Monaco. In this period the country was a lot bigger and consisted of several cities. In the nineteenth century, the towns of Menton and Roquebrune-Cap-Martin declared independence from Monaco, after which France annexed them. With this, Monaco lost more than ninety percent of its territory. The consequence of this, however, was that the sovereignty of Monaco was laid down in a treaty.

After the Second World War, the economy of Monaco had fallen into disrepair. To save the economy, the then monarch Prince Renier III of Monaco wanted to marry a celebrity. After first dating Marilyn Monroe, he finally married Grace Kelly. His tactics worked, and the country was flooded in the following years by Americans who came to this mundane principality. The primary source of income in Monaco is still tourism. Most tourists come to the country for the casinos and the pleasant climate that prevails. 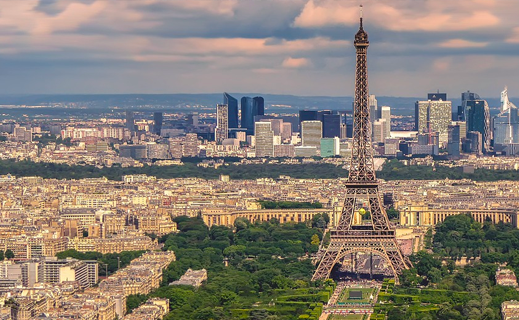 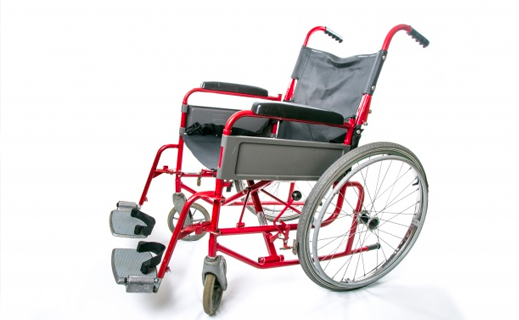