Wheelchair accessible Croatia is a country full of historic sights, beautiful beaches, picturesque bays, and idyllic towns. There you can find friendly people, breath-taking scenery, impressive buildings, and crystal-clear water. That is why it is one of the most popular tourist destinations in the Adriatic. The climate depends on where you are. The coast has an enjoyable Mediterranean climate while the countryside possesses a more continental climate. 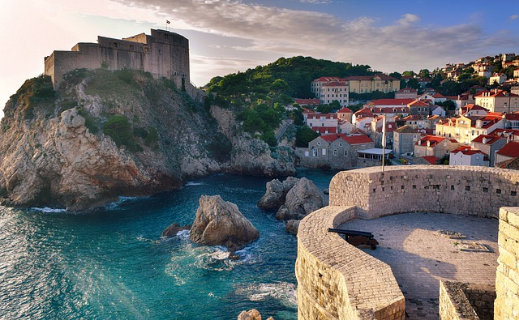 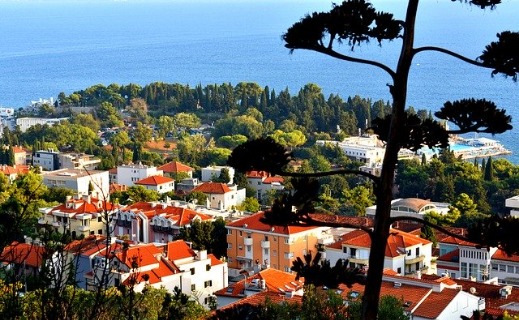 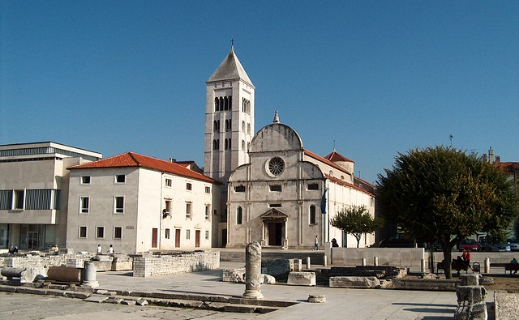 In wheelchair accessible Croatia, we offer tours in the accessible cities of Dubrovnik, Zadar, and Split. Dubrovnik is probably one of the most popular cities in Europe. This is for one reason only: the popular series Game of Thrones. Croatia is a filming location of the spectacular series. It was filmed in the cities of Dubrovnik, Split, and Trsteno. During our wheelchair accessible tours in Dubrovnik, you explore the Old Town with a guide or you go to the Valley of Konalve. There, you will visit a 400-year-old mill with an optional lunch. In Split, you have a city tour that leads you to all the hidden gems of the city such as the Palace, the traditional market, the former Jewish Quarters, and more sets of Game of Thrones. Last but not least, we provide guided tours in the capital: Zadar. You see the Old Town, the spectacular Sea Organ, and much more. You even go outside the center and drive to the little town of Nin.

Croatia has a very diverse landscape. You find many beaches, but also National Parks and mountains. In addition to the fabulous nature, Croatia offers a cultural richness to enjoy. For example, the Pearl of the Adriatic in Dubrovnik. There, you can learn about the ancient history of the Old Town. Dubrovnik is a World Heritage Site, but there are many other stunning sites of historical and cultural importance in Croatia. The currency of the country is the ‘Kuna’. Officially you cannot pay with the euro in Croatia but because it is a member of the European Union, lots of tourist places accept the euro as well. If they accept your payment in euros, you will probably get your change in Kuna. 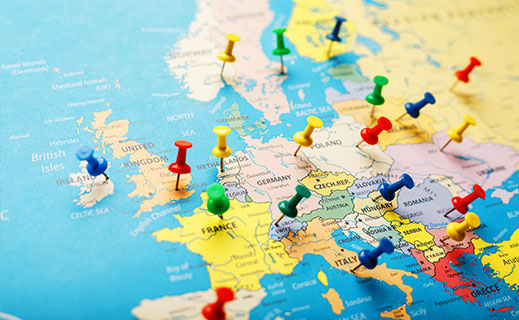 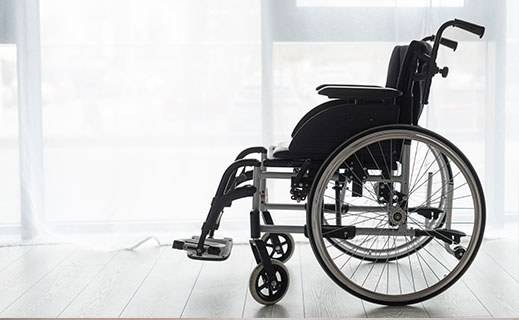 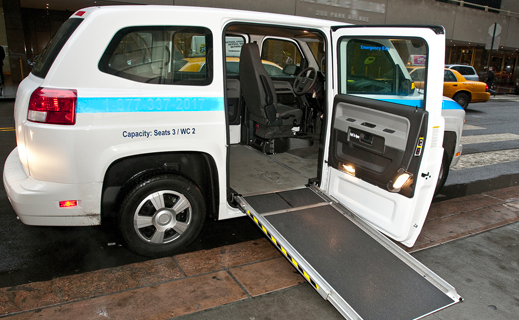